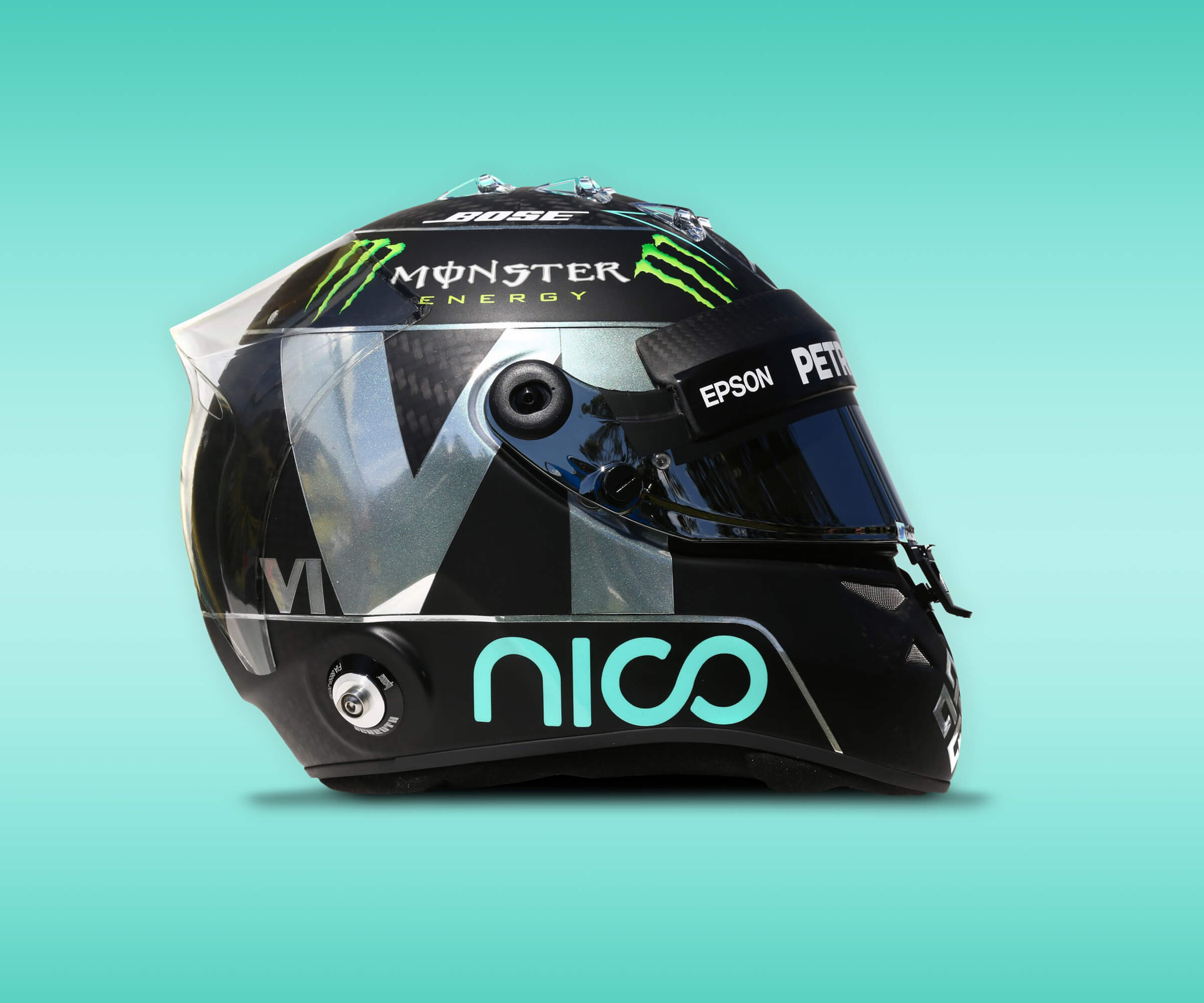 Nico Rosberg, 2016 Formula One World Champion. It seems like just yesterday that I watched him get backed into the pack and to his credit hold his nerve to take home the championship in Abu Dhabi. Having watched every Grand Prix this year live from New Zealand, which is an effort given the time difference – My passion for the sport was reignited and I can’t wait for next year.

That brings me to the Rosberg Retreat? There has been plenty of chat on the web about his decision to retire at ‘the top’ as some have said. And I respect both camp’s point of views, whether you are in the top class guy or not a real champion side of the tent poles. I too have a little family and can see that side. But surely after smelling the exhaust fumes of your once Compadre Lewis Hamilton for 16 years you’d want the chance to show him a clean pair of heels again?

It is easy to comment from the armchair, I know that but dam the competitor in me wouldn’t be able to handle throwing in the towel like that. For all of Hamilton’s ‘Justin Beiber’ moments I have to applaud the guy for his unquenchable thirst for victory. I love that in a sportsman and it does for me at least, put him up there with the greats of the sport.

Rosberg though will be a champion that time may not be so kind on. There weren’t that many classic battles that he was part of and in reality, Lewis is just too quick for him. A very good driver alas with the best car on the grid by quite some margin. Then there is the reliability gate. I did, though admire his resolve to keep coming back to get punched in the face by Hamilton year after year. Had he stayed another and slogged it out once more and then said that’s enough for me. I think his star would have been brighter up amongst the champions. 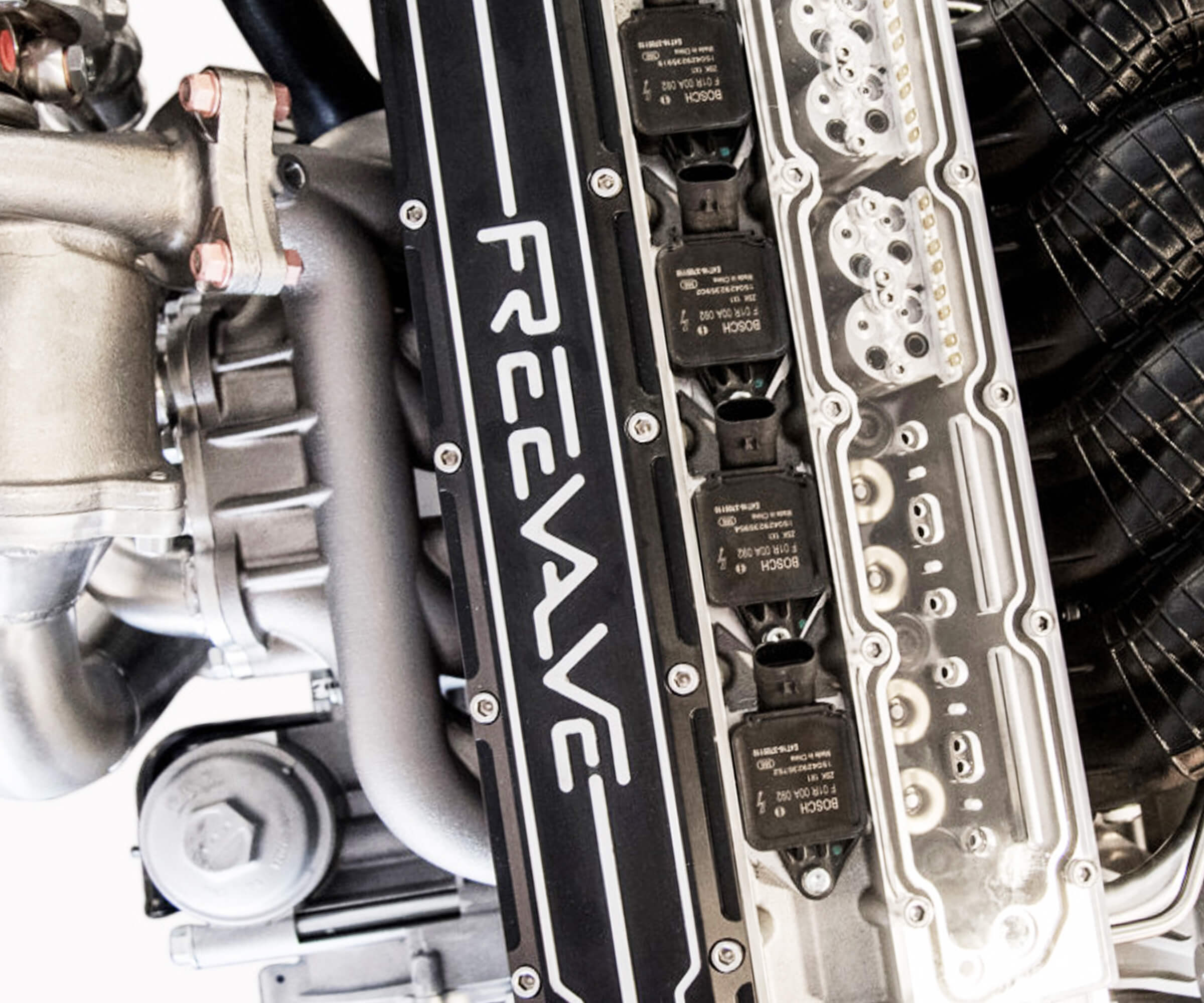